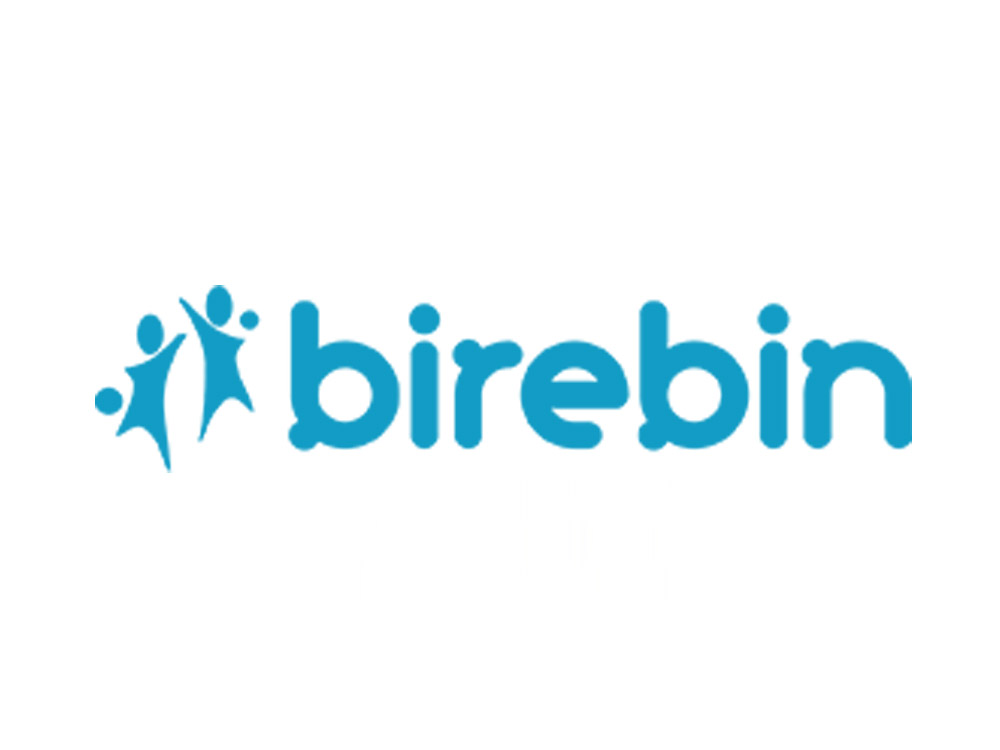 Birebin.com is an online betting web-site which also provides Android app. for the members to ease on betting.

On misconfigured network environments it is possible to redirect HTTPS packets over MITM tools for SSL sessions.

When we redirected our network on such a configuration we have observed that app sends/receives user data unecrypted.

And also Token value which is used for session awarenes is vulnerable for attackers to use on their own configurations to hijack other users’ sessions.

No verison is given in app. But we provide md5 hash of the vulnerable APK

No known fixes has been released yet.